We all experience highs and lows in our careers – maybe you’re experiencing a low at the moment, or maybe you’ve spotted a great opportunity to enhance your career prospects? Whatever your motivation for getting in touch, David Harper is an experienced coaching professional with over 30 years of real business experience and an over 90% success rate of getting people successful outcomes at interview and selection.

Here’s what clients say about David:

“David’s style of coaching/mentoring is something that I connected with immeasurably. It is conversational and insightful and David has a great knack of honing in on things which I was unaware of”

“David has helped me to consider views and opinions that I had not previously considered. This has helped me expand my ‘field of vision’ and enabled me to make more informed choices and decisions to benefit me, my colleagues and the organization in which I work”

“The most important thing is that he’s enabled is for me to see beyond my own blinkered view of my capabilities, and helped me to develop a long term vision of my goals and ambitions”

Jamal is Market Access Specialist in the Pharmaceutical industry. Previously, as an NHS clinician and pharmacist, he knew that he could achieve more if he pushed himself further and sought out the right opportunities. A series of coaching conversations with David inspired him to apply for roles within and beyond the NHS that he had previously considered to be out of reach. After a couple of unsuccessful interviews in which he was ‘very close’, but not the top candidate, he secured a position with a key NHS supplier and is now starting to fulfil his undoubted potential.

Need a Different Kind of Help? 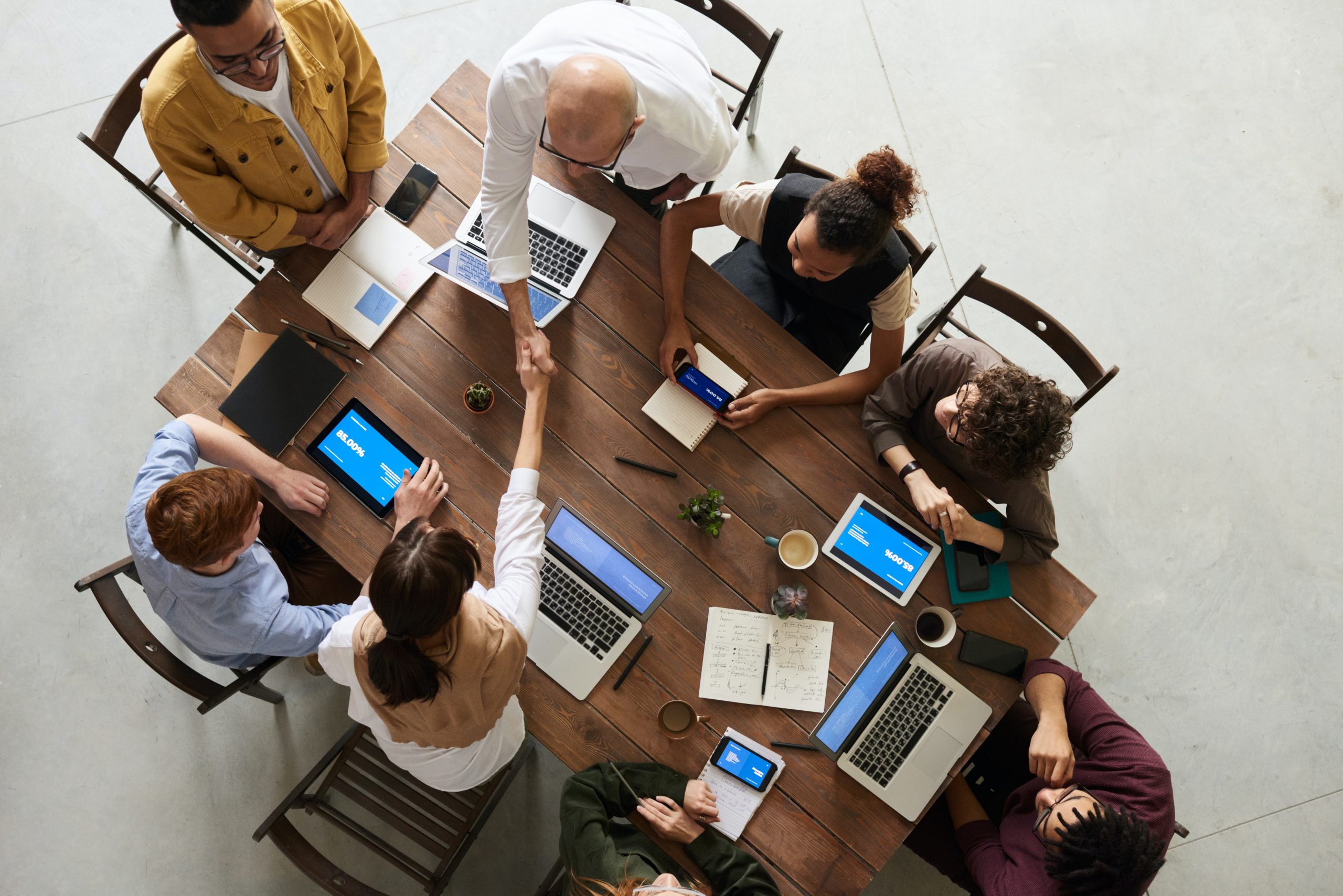 Mentoring for IT & Change Professionals

Careers in IT and Change often come with promises of good rewards but also big demands – the expectations can feel daunting, particularly for when you feel so much less experienced than your colleagues and peers. David Harper can help. David has over 30 years experience in the field of IT and Change, having operated at all levels from coder through Project and Programme Manager to CIO and Programme Director. He understands the expectations and has learned the “do’s and don’ts” of IT & Change through the school of hard-knocks on multi-million pound, multi-disciplined projects. 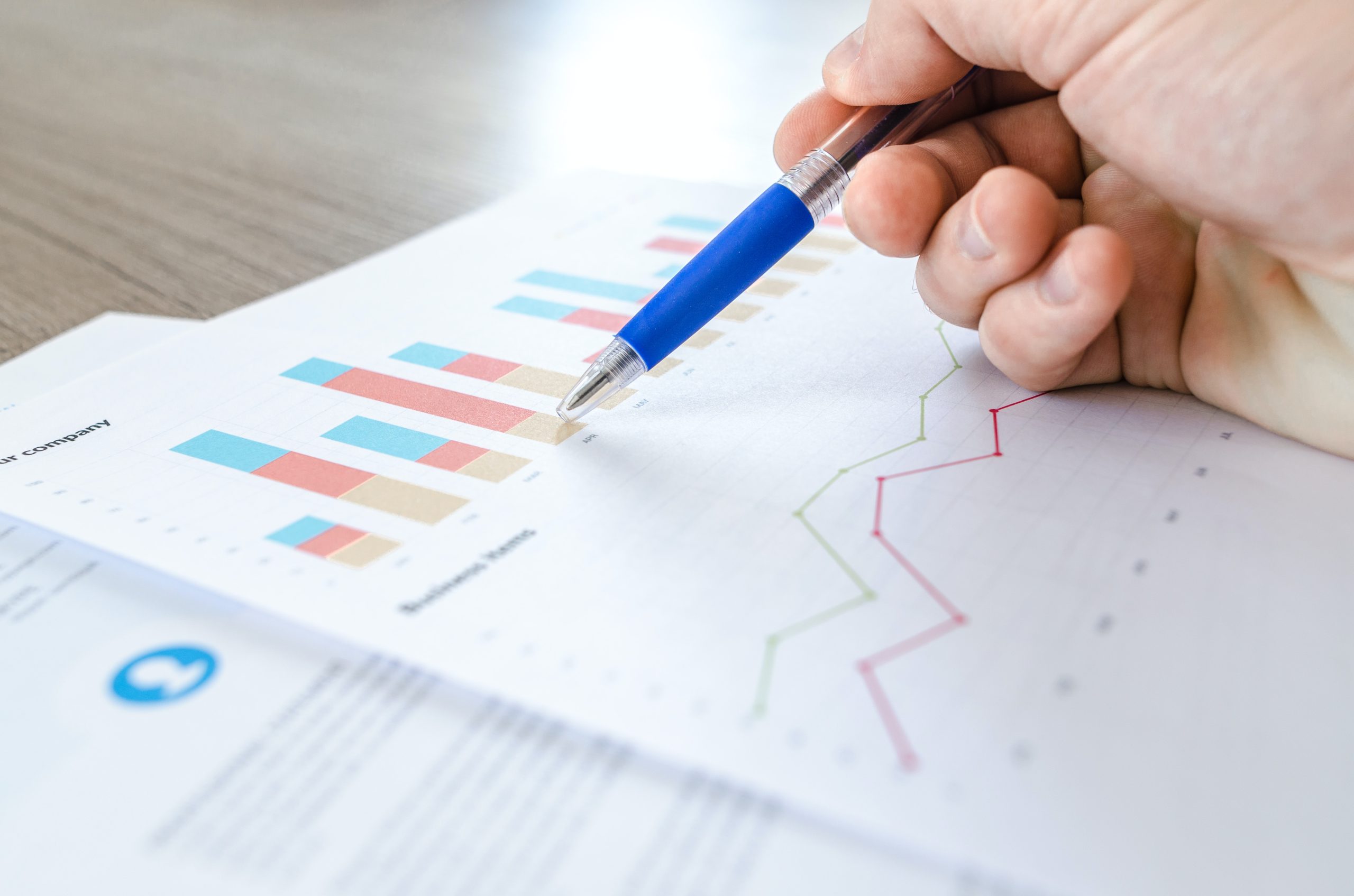 Whether you’re an SME or micro business, HARPER360 can put together and deliver training, leadership coaching and IT Insight tailored to your needs. As an experienced trainer with over 15 years senior leadership experience, David Harper is just one of a select group of HARPER360 Associates who can bring their experience and insight to you and your business.